Being one of the influential centers of the Middle East, Azerbaijan played an important role in the development of the architecture of the Muslim world in the Middle Ages. Architectural monuments of Baku that belong to the Shirvan-Absheron architectural school with its extensive history of development, are characterized by the stone constructions, spatial-volumetric laconism, and stone-carved vegetative elements. Azerbaijani medieval architects have made an invaluable contribution to the world heritage of urban planning and architecture. 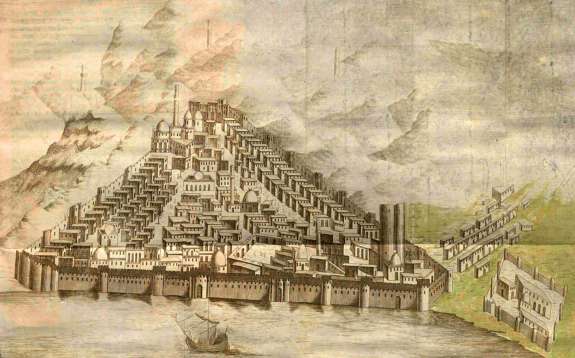 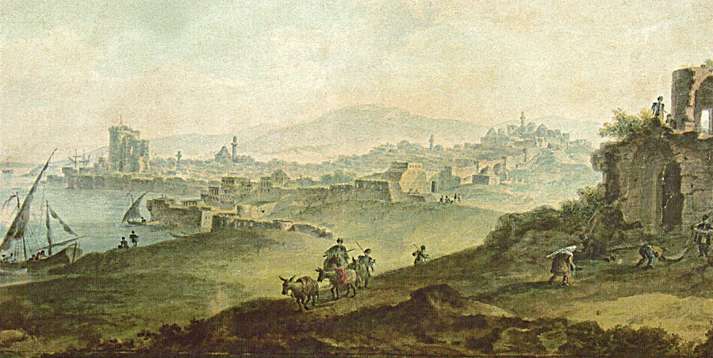 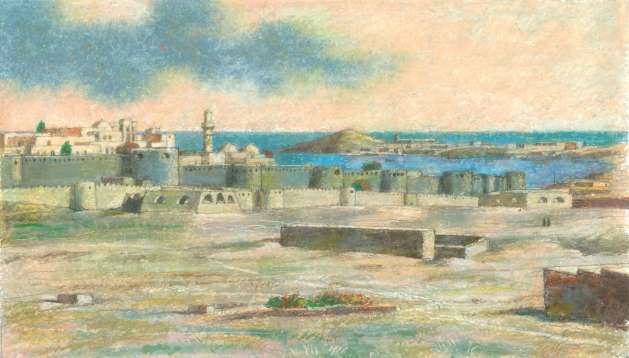 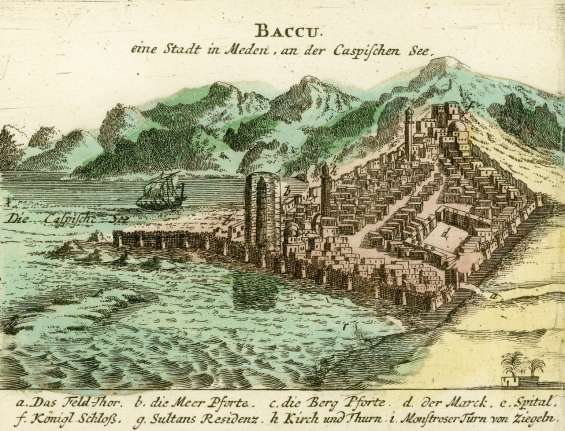 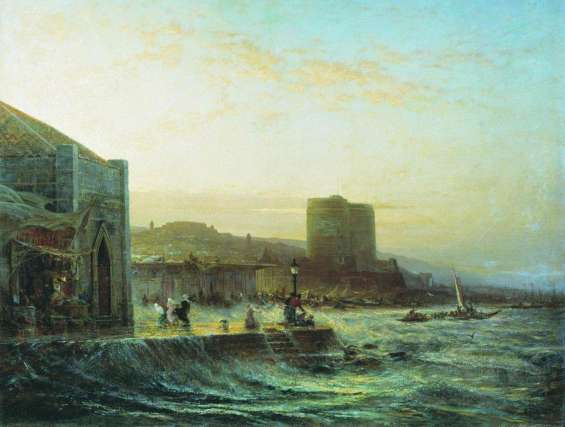 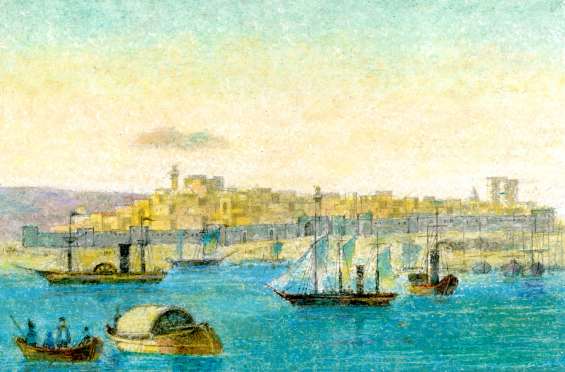 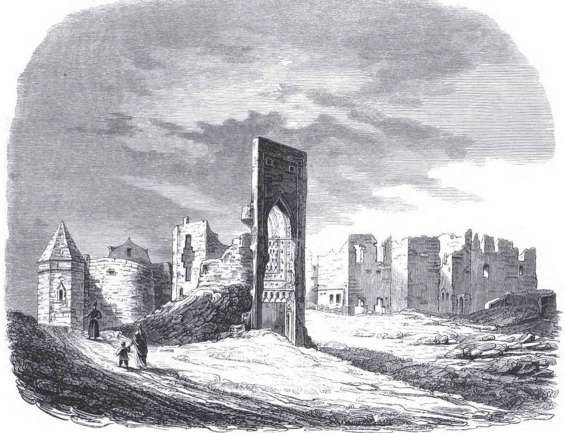 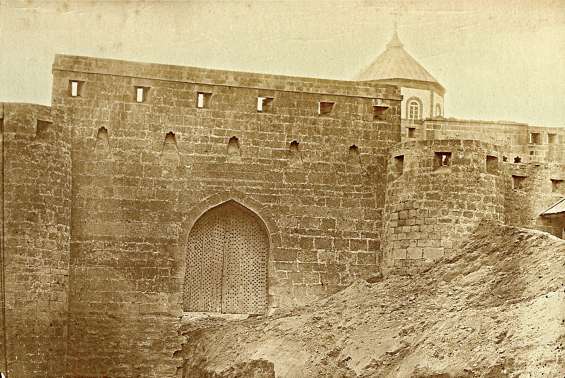 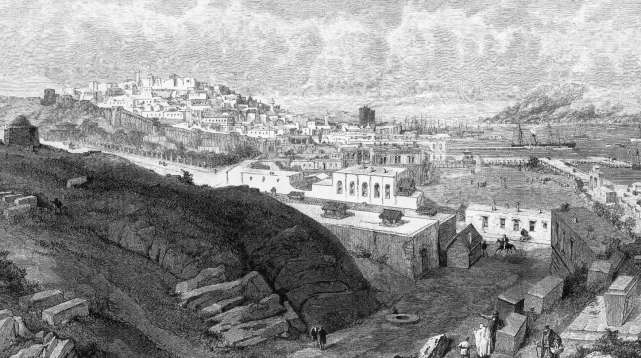 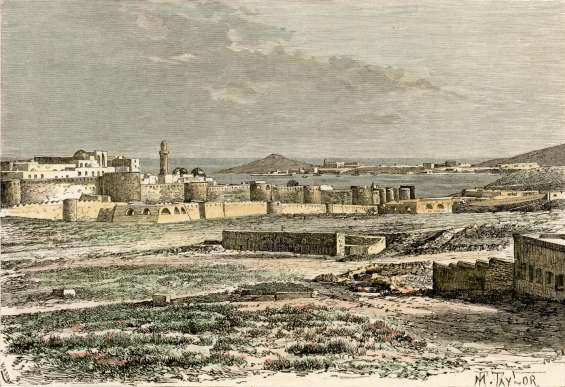 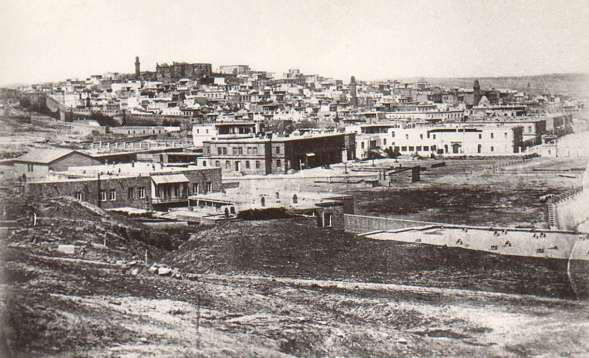 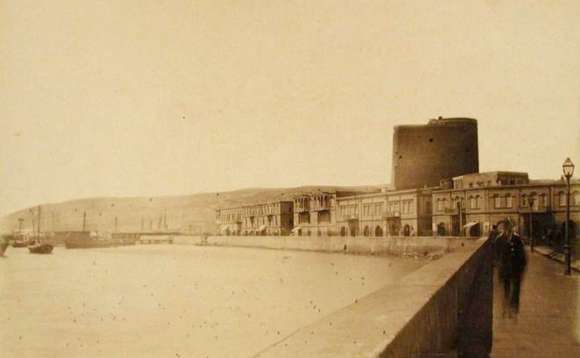 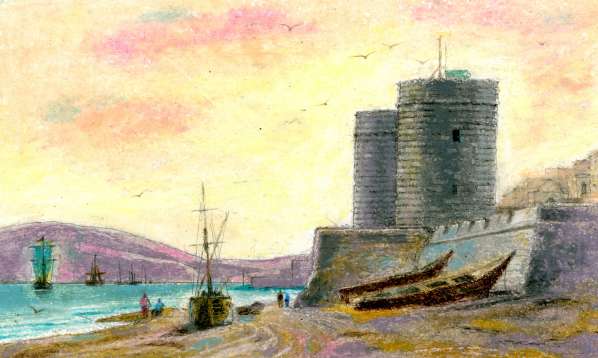 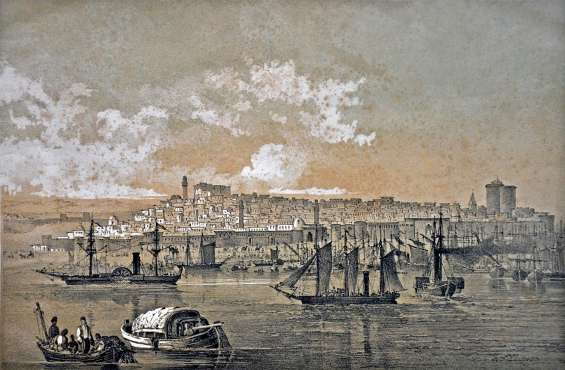 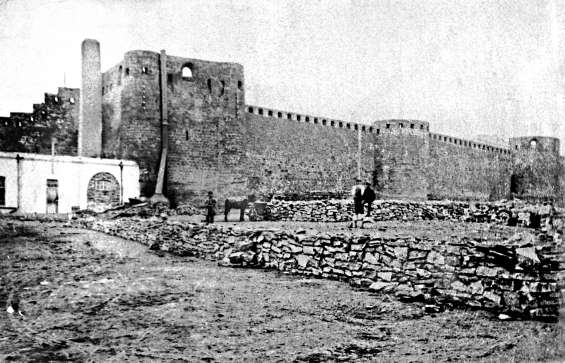 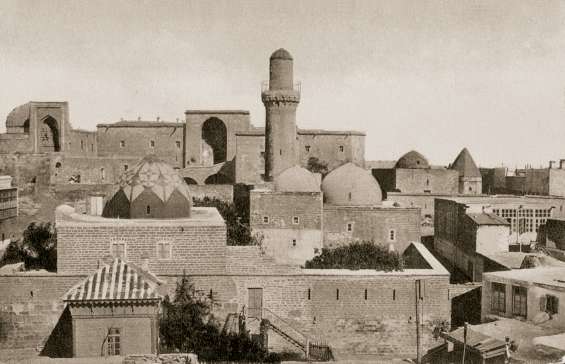 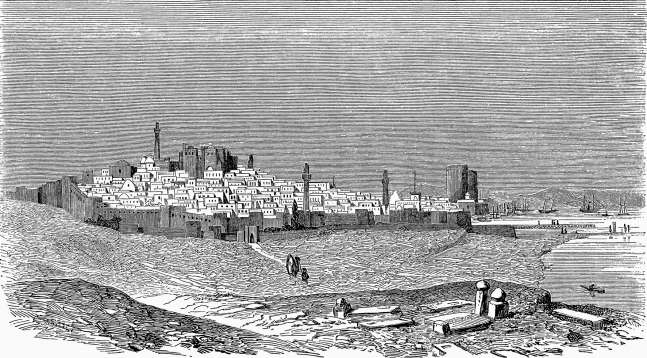